Check out Our CEO on ProjectInvested.com!

David Dresner, Sleeve a Message’s CEO was recently profiled on ProjectInvested.com! Project Invested is a project of The Securities Industry and Financial Markets Association that strives to offer a fuller perspective on the role of capital markets in our nation’s economy with a focus on local stories. Read an excerpt below:

An unlikely haven for entrepreneurs is rising on the Mississippi: St. Louis, Missouri. One noteworthy success story is David Dresner, founder of local startups Sleeve-a-Message and Coast-a-Message – companies that print small-run orders of custom coffee sleeves and coasters, count over 30 employees, and have over 2,000 customers. He has since expanded his entrepreneurial ambitions by launching a gourmet dumpling company, opening a restaurant, and buying three commercial buildings to house his companies and other tenants.

Dresner credits his impressive success to the unique collection of resources available in St. Louis. As he tells Project Invested, “what originally attracted me to St. Louis was a tax credit program. They gave me $250,000 called the Rebuilding Community tax credit. …  I stayed in St. Louis because it was just a better climate for manufacturing than [my home state of] Illinois.” This program gave Dresner 40% back on the machinery and computers he purchased so he could hire more employees, enabling him to focus more on raising capital and networking – two elements he says the city has in spades.

Before acquiring his own real estate, Dresner took advantage of subsidized office space in local business incubators T-Rex and STL VentureWorks. “These incubators are telling you about fundraising competitions, networking events all day long,” says Dresner. “There’s so many resources if you spent your day going to all of them you would never get anything done.” For hungry entrepreneurs, he says “the money is very much here.” Dresner has used a variety of financial instruments across his ventures and thinks he will eventually go public with some, noting that “the lifecycle of any business requires capital fundraisers to grow.” 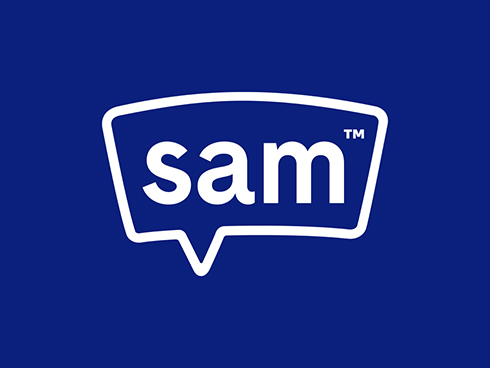 17 Coffee Quotes To Live By